Migraine is a primary headache disorder characterized by recurrent headaches that are moderate to severe. Typically, episodes affect one half of the head, are pulsating in nature, and last from a few hours to 3 days. Associated symptoms may include nausea, vomiting and sensitivity to light, sound or smell. The pain is generally made worse by physical activity. Up to one-third of people affected have aura: typically a short period of visual disturbance that signals that the headache will soon occur.

Migraine is believed to be due to a mixture of environmental and genetic factors. About two-thirds of cases run in families. Changing hormone levels may also play a role, as migraine affects two to three times more women than men. The risk of migraine usually decreases during pregnancy and after menopause. The underlying mechanisms are not fully known. They are, however, believed to involve the nerves and blood vessels of the brain. Migraine may be induced by triggers such as fatigue, certain foods, and weather. Symptoms may start up to 24 hours after a trigger.

Migraine headaches are diagnosed primarily from symptoms Initial recommended treatment is with simple pain medication such as ibuprofen and paracetamol for the pain, anti nausea medication and the avoidance of triggers. Specific medications such as triptans and ergotamines may be used in those for whom simple pain medications are not effective. Caffeine may be added to the above. A number of medications are useful to prevent attacks including metoprolol, valproate and topiramate. Several types of antidepressants can also be used to prevent migraine, as well as anticonvulsants. Even Botox can keep migraines at bay.

Some other practices that might soothe migraine include:
1. Try relaxation techniques.
2. Develop a sleeping and eating routine.
3. Drink plenty of fluids.
4.Keep a headache diary to learn more about triggers.
5. Exercise regularly. 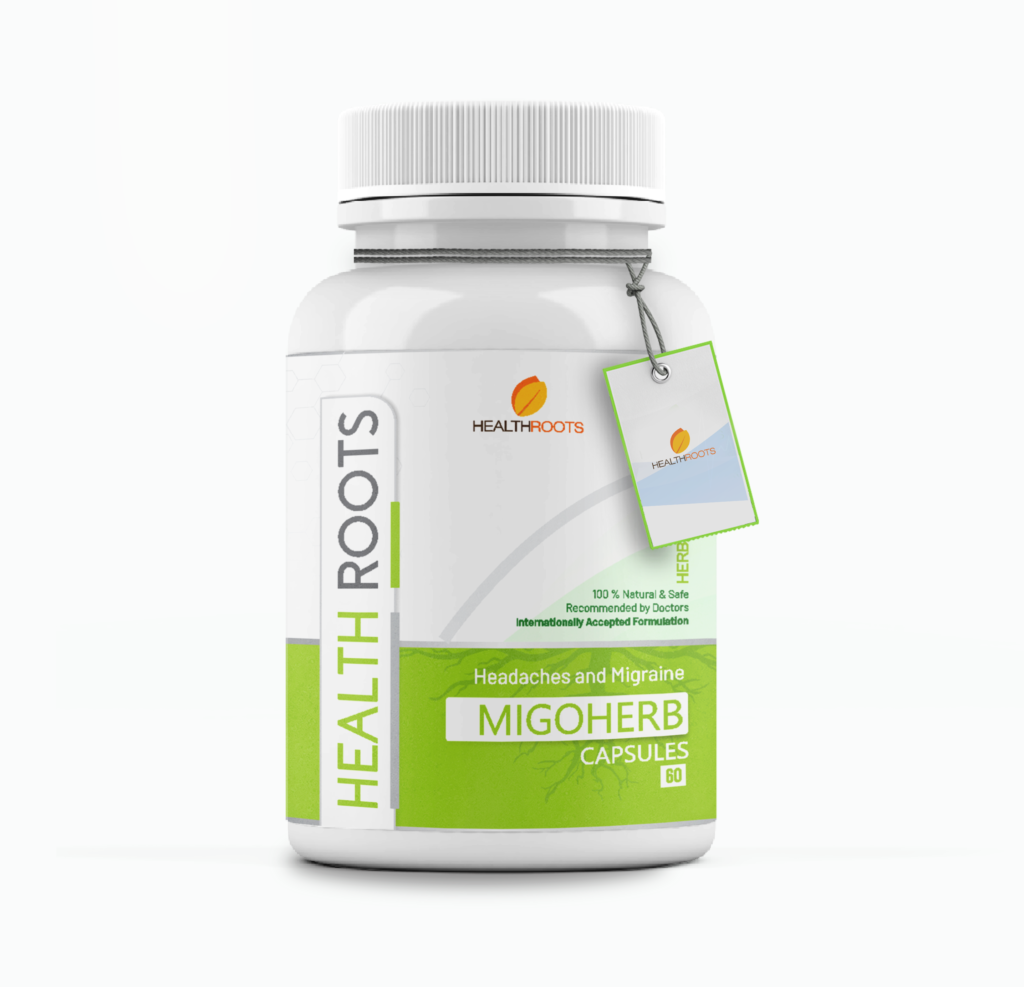